The formation of Sudbury, an historic market town situated near the River Stour on the Suffolk–Essex border, dates back to Anglo-Saxon times at the end of the 8th century AD. The name Sudbury, meaning ‘south borough’, distinguished the town from the settlements of Norwich and Bury St Edmunds to the north. By the 11th century Sudbury was well established, appearing in the Domesday Book of 1086 as a market town. In the 13th century the Dominican order established a priory in Sudbury, with the impressive Priory House built around 1350. No longer extant, a priory wall constructed around the same time remains the oldest surviving structure in town today. By the 14th century, Sudbury had become known as the home of Simon of Sudbury, Archbishop of Canterbury from 1375 and famous casualty of the Peasants’ Revolt in 1381. 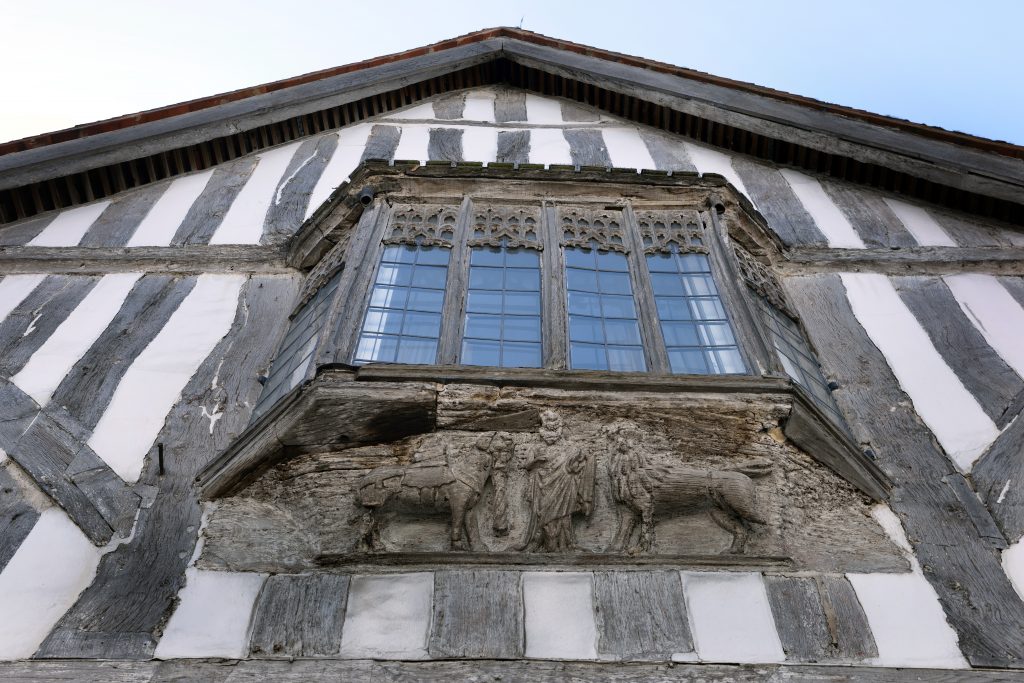 During the 18th century, Sudbury and the wider area of Suffolk known as East Anglia was associated with several famous local artists, including Thomas Gainsborough (1727–1788) and John Constable (1776–1837). Both were inspired by the beauty of the Suffolk landscape, with Gainsborough being the first important British artist to consistently paint landscapes. Suffolk in the 17th and 18th centuries was also known as a hotbed of Puritanism, with many families immigrating to the Massachusetts Bay Colony in the New World as part of the pilgrim migration. 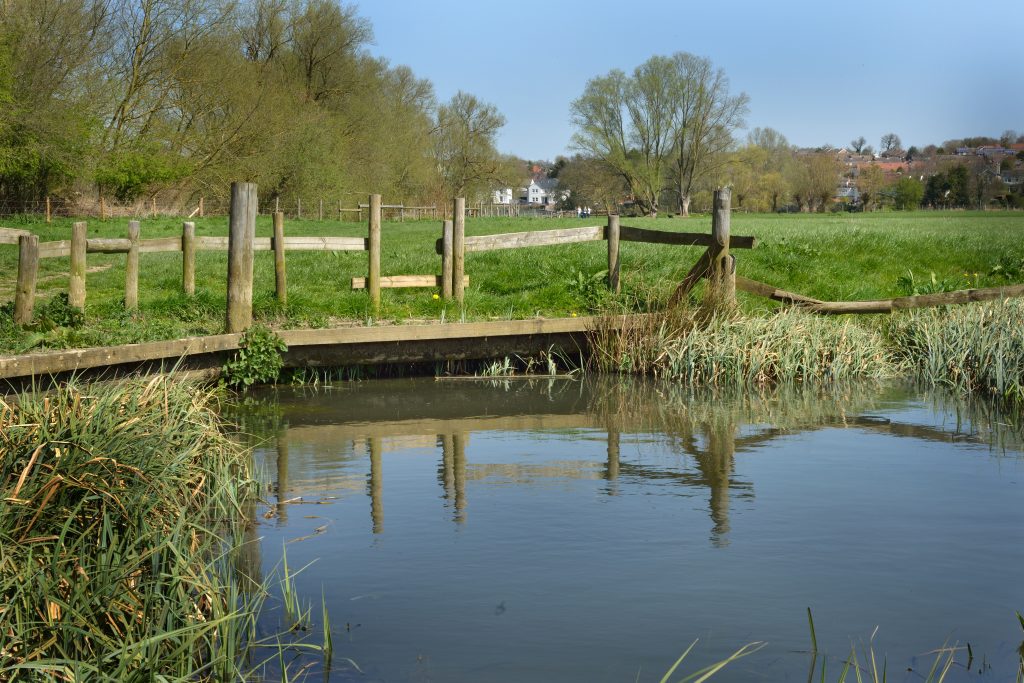 Sudbury’s most enduring legacy, however, has been as a centre for the production of textiles. First known for weaving woollen cloth in medieval times, the town transitioned to the production of silk by the 18th century. Buoyed by an influx of talented Huguenot silk weavers who fled France earlier in the century, by the 1800s four silk manufacturers were operating out of Sudbury. Today, the three silk mills that carry on this proud legacy produce roughly 95 per cent of the nation’s silken fabrics, making Sudbury the silk capital of the United Kingdom.

Thomas Gainsborough was born in Sudbury, Suffolk in 1727 and christened at the Independent Meeting House on 14 May of that year. The formative years of his childhood were spent at the family home on what is now Gainsborough Street (formerly Sepulchre Street), alongside parents John, Mary, and eight siblings.

Gainsborough and his brothers were all educated at the nearby Sudbury Grammar School, founded in 1491 and run in the mid-1700s by his uncle, the Reverend Humphry Burroughs (also curate of the church of St Gregory). Gainsborough and his brother, known as ‘Scheming Jack’ for his many inventions, both showed early ingenuity, with young Thomas displaying talent for drawing and painting at an early age.

Preferring the great outdoors to schooling, Gainsborough spent much of his childhood in the natural landscape surrounding Sudbury, including the famous Water Meadows just outside town. On his way to sketch in the fields and woods, he would have passed many historic buildings still in existence today, such as the fine medieval timber-framed home known as Salter’s Hall. Gainsborough’s training during this period was so comprehensive that his later biographer Philip Thicknesse would declare,

Nature was his teacher, and the woods of Suffolk his academy. 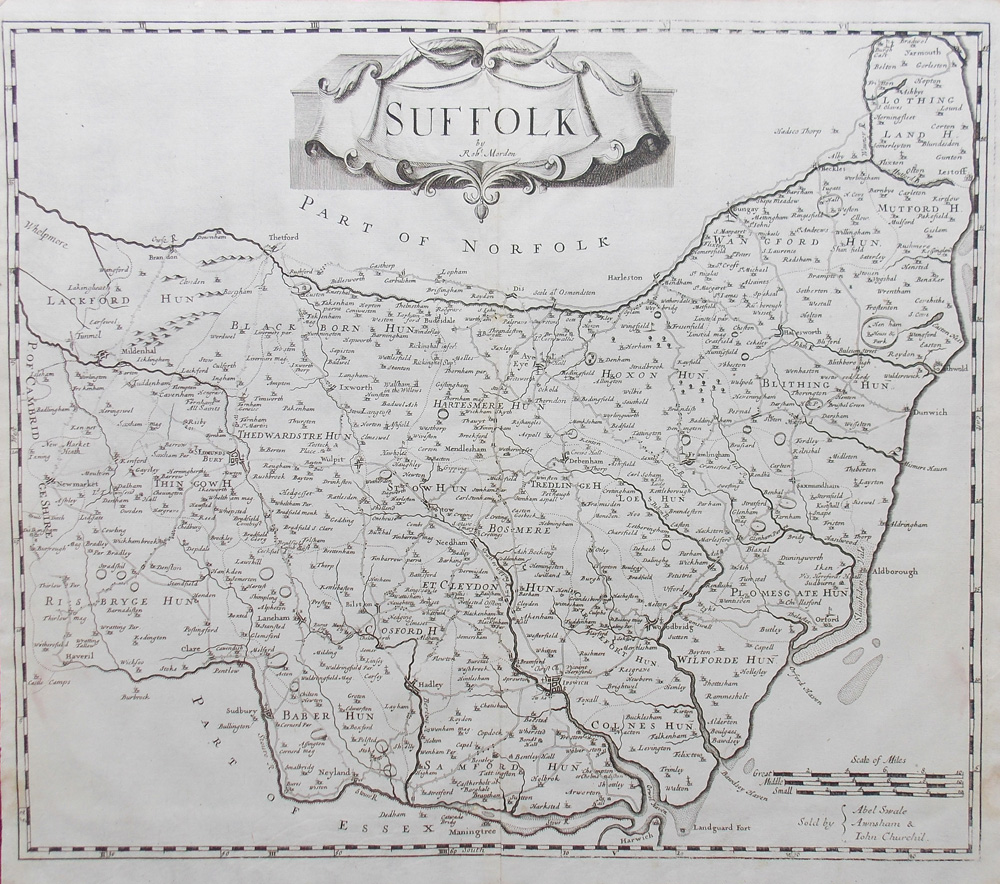 Gainsborough’s family was heavily involved in the cloth trade, his father a manufacturer of woollen funerary shrouds. His uncle Thomas, an influential merchant and clothier, was considerably more successful, moving in to the prominent Buzzards Hall on Friars Street in 1709. After his death in 1739, a legacy left by Uncle Thomas in his will allowed young Gainsborough to begin his artistic training in London.

Gainsborough and his wife Margaret Burr moved back to Sudbury in 1749, living for three years on Friars Street before moving to Ipswich in 1752. Although the artist is not buried in Sudbury, instead being interred at St Anne’s Church in Kew, London, many of the Gainsborough family members are buried at All Saints Church in Sudbury. A prominent vault and box tomb can be seen in the churchyard today, with the spire of the church visible in the background of Gainsborough’s famous double portrait, Mr and Mrs Andrews (1748), painted at the couple’s estate, the Auberies, outside of Sudbury. 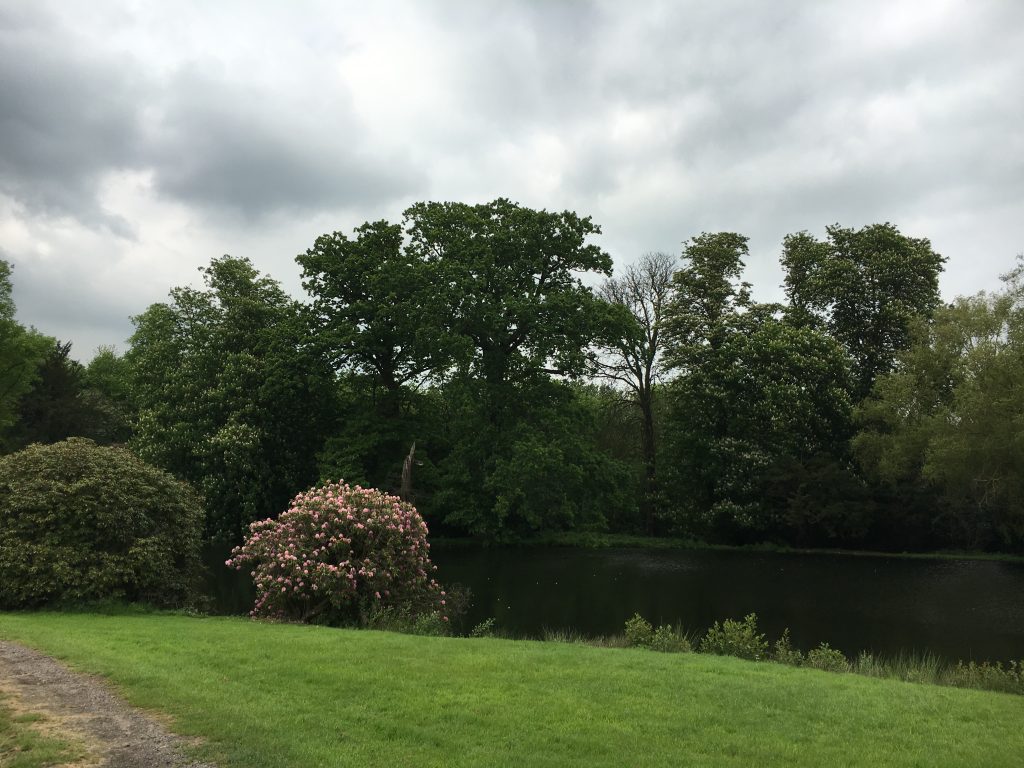 Silk production originated in China over 5,000 years ago, spreading to Western Europe by the 11th century AD. For the last 200 years, the town of Sudbury in Suffolk has been one of the most important centres of silk production in England, responsible today for roughly 95 per cent of the country’s total silk manufacture.

The history of Sudbury and silk dates back to the formation of the woollen industry in medieval Suffolk. Textile manufacturing was established in Sudbury by the 14th century, with the town specialising in heavy woollen broadcloth. Many of Sudbury’s nearly 250 listed historic buildings were constructed during this period, the fine medieval timber-framed structures housing the town’s prosperous cloth merchants. 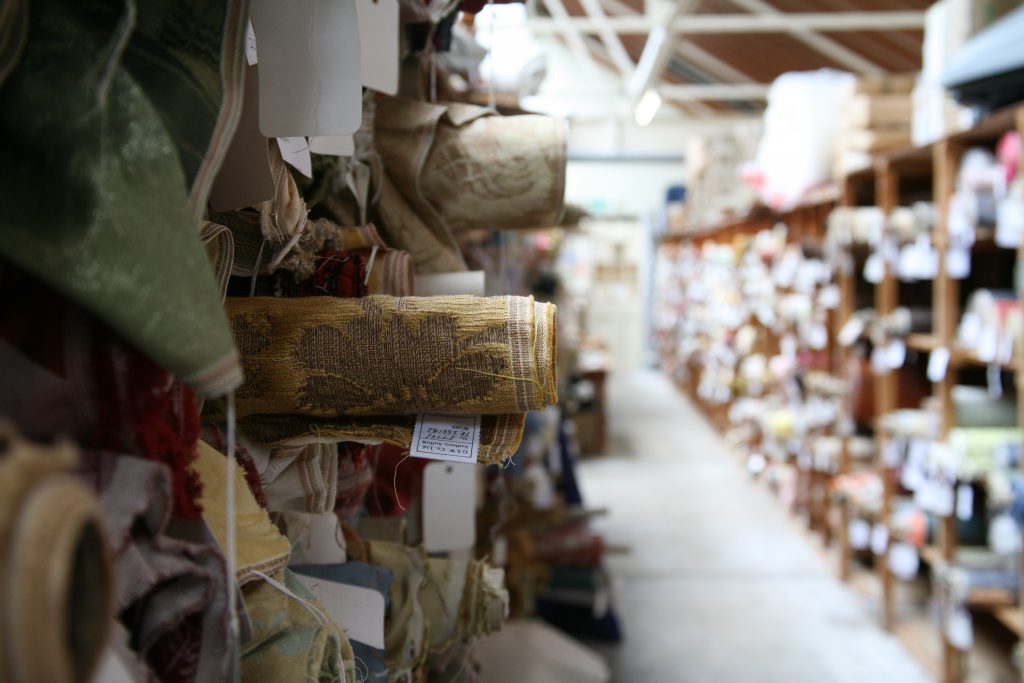 With the decline of the wool trade and the introduction of fashionable silk fabrics from China starting in the early 1600s, many Suffolk towns were forced to shift production to lighter-weight fabrics. This movement was aided by the influx of skilled Huguenot silk weavers from France, who had fled Europe in the late 17th century after King Louis XIV revoked the Edict of Nantes, exposing them to widespread religious persecution. The resulting 500,000 Huguenot immigrants, many of them highly skilled in the textile trade, cemented the silk industry in England, with the London district of Spitalfields being the centre of production.

By the late 18th century silk weaving had come to Sudbury. Following the Spitalfields Act of 1773, which enforced strict wage rates in the London market, Huguenot weavers began moving production to the country, with the former wool towns of East Anglia ideally situated. The establishment of the firm Vanners, dating to 1750, followed just such a trajectory, with the French Huguenot Vanner brothers moving their silk yarn processing and weaving operations to town in the 1870s. Similarly, Stephen Walters & Company began in Spitalfields in 1720, before moving to Sudbury in the mid-19th century. The town’s third working firm, Gainsborough Silk Weaving Company, was founded in 1903 and has been located in Sudbury since 1925.

Today, Sudbury’s silk mills produce everything from couture fabrics for the fashion industry to important interior furnishings for the country’s royal palaces and stately homes. 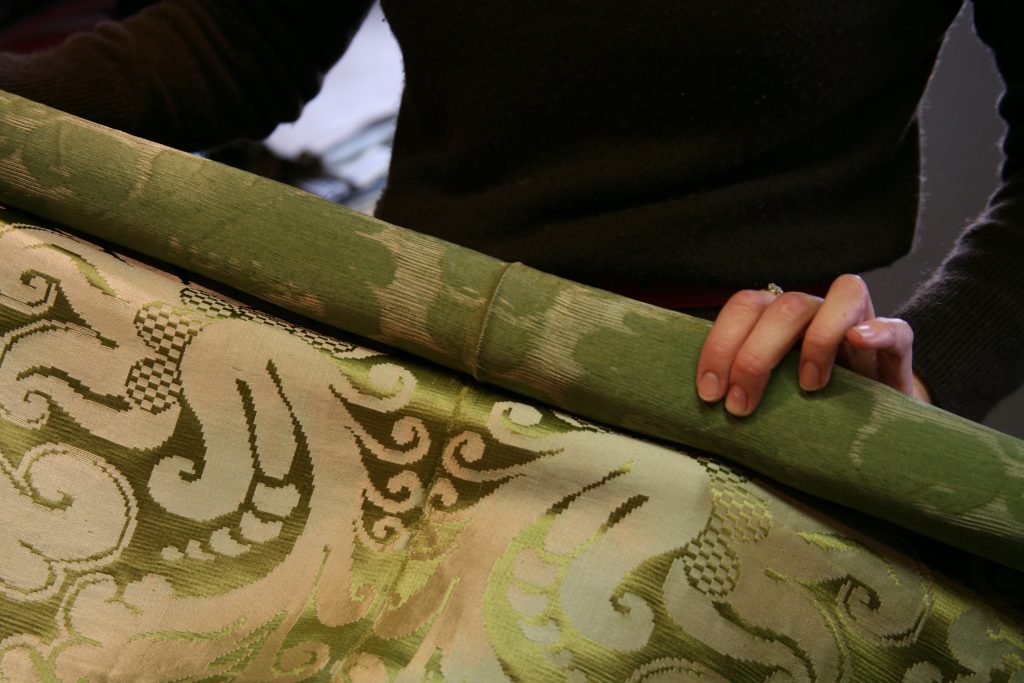