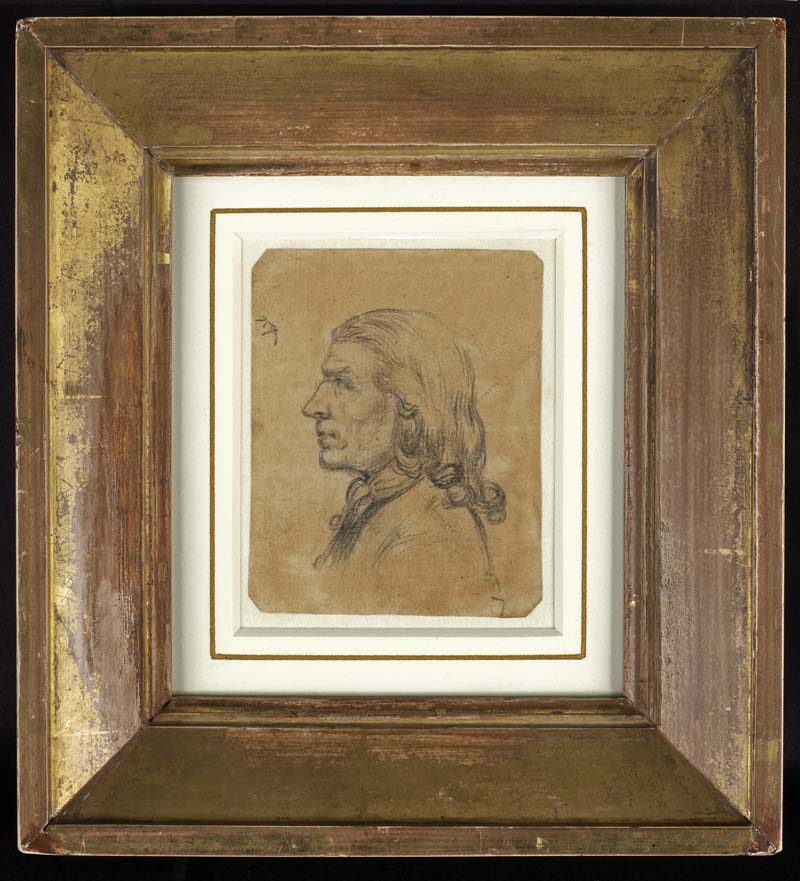 Two close members of Thomas Gainsborough’s family were murdered over a financial dispute, new research has revealed, casting an important new light on the early life of the artist. Research by Gainsborough’s House uncovered these shocking revelations about the artist’s uncle and cousin that give a new perspective on Gainsborough’s early years, aged just 11 when these traumatic events unfolded.

Mark Bills, the director of Gainsborough’s House in Sudbury, uncovered the murders as part of his four-year research project into the family, in preparation for an exhibition on the young artist which opens next month. His show focuses on the early years of Thomas Gainsborough, who was born in Sudbury, Suffolk in 1727, the son of a wool merchant.

The Art Newspaper tracked down the threatening letters sent in 1737-8, just before the separate murders. One of the warnings was directed at the artist’s cousin:

“We will either shoot him or hang him up in gibbets, damn the… rogue’s arse”.

‘While traumatic for a young Gainsborough, without these murders and the inheritance passed on Gainsborough’s father, it is unlikely that Gainsborough would have afforded to train as an artist or indeed travelled to London,’ says Mark. ‘It is extraordinary that despite hundreds of years of studying Gainsborough and numerous biographies, these key aspects of Gainsborough’s family history have only just been uncovered.’

This new research reveals that Gainsborough lived with the shadow of debt hanging over him. With a cousin and uncle murdered for financial dispute, Gainsborough’s own father had been bankrupted just four years before and was then subsequently left 5 shillings by his brother. ‘This would have had a key influence in Gainsborough’s motivations and decision making,’ says Mark. ‘He’d seen the impact of debt, and he went on to marry a woman with a guaranteed income, and this would have influenced his decision to undertake portraiture that provided income over his greater passion for painting landscapes.’

The research was undertaken in preparation for an important exhibition and book launched next month about Thomas Gainsborough’s early life, bringing together previously unseen works, will be presented at Gainsborough’s House, the museum and art gallery at the artist’s birthplace in Sudbury, Suffolk this autumn. Early Gainsborough: From the Obscurity of a Country Town will run from 20 October 2018 – 17 February 2019.

Featuring 40 works from private and public collections, the exhibition will provide fascinating new insights into the early life of one of Britain’s greatest artists. Highlights include The Charterhouse 1748 on loan from Coram in the care of the Foundling Museum and Mr & Mrs John Browne and their daughter, Anne Maria c. 1754-55 from Houghton Hall as well as archive material that tells new stories about Gainsborough’s early life.

The mission of Gainsborough’s House is to become a national and international centre for Gainsborough studies as well as retaining its place as an important venue for the visual arts in Suffolk. At the heart of the project is a development which will refurbish and redisplay the museum’s historic buildings as well as to create a new gallery extension to house an ambitious programme of temporary exhibitions. The aim is to encourage more exhibitions of Gainsborough’s art in major museums internationally, as well as elevating the artist’s profile through key partnerships in the UK.

Gainsborough’s House instigated the first ever monographic exhibition of Gainsborough in Europe in 2016, in partnership with the Rijksmuseum in Amsterdam, and the first Gainsborough exhibition in Germany, at Kunsthalle Hamburg earlier this year. Further plans are to send works from the Gainsborough’s House collection to the Pushkin Museum in Moscow for the first ever Gainsborough exhibition in Russia in 2019/20. Partnerships have also been formed with the National Portrait Gallery, Tate, National Gallery and the Royal Collection that will enable the museum to show loans of major Gainsborough masterpieces and bring works out from their stores, and enable shared scholarship, symposiums and lectures, publishing series and staff exchanges.

The development of Gainsborough’s House also tells the little-known story of Sudbury as a national centre of silk weaving, linking Gainsborough’s weaving family history and maximising opportunities for artists working in the print studio.

The exhibition, with Art Fund support, is part of a nationwide programme of exhibitions and events around the UK to celebrate 250th years of the Royal Academy of Arts.